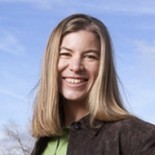 Christie Aschwanden is the author of the New York Times bestseller, GOOD TO GO: What the Athlete in All of Us Can Learn from the Strange Science of Recovery, and co-host of EMERGING FORM, a podcast about the creative process. She’s also the former lead science writer at FiveThirtyEight and was a health columnist for the Washington Post. Her work appears in dozens of other publicans including The New York Times, Runner’s World, Slate, Smithsonian, Mother Jones, New Scientist, Consumer Reports, Grist, More, Discover, Men’s Journal, Popular Science and O, the Oprah Magazine. She is a 2015 journalism fellow at the Santa Fe Institute was a 2013/2014 Carter Fellow. She has also received support from the Pulitzer Center on Crisis Reporting. In 2013, the National Association of Science Writers Science awarded her the 2013 Science in Society Award for Commentary or Opinion, and she was a National Magazine Award finalist in 2011. She blogs about science at Last Word On Nothing. On Twitter, she’s @CragCrest.

Why I Blog Last Word On Nothing.
Story Board post about 2014 Courage Camp
Harassment in Science, Replicated New York Times
Our Pleasure in Others’ Misfortune New York Times
The Case Against Early Cancer Detection FiveThirtyEight
Your Brain Is Primed to Reach False Conclusions FiveThirtyEight
Naming the Dog: the Art of Narrative Structure The Open Notebook.
Longform podcast interview with Christie 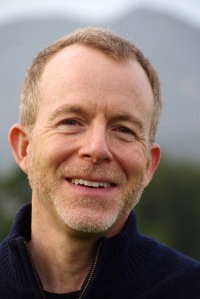 David Baron is a science journalist, broadcaster, and author who has spent the bulk of his thirty-year career in public radio. A former environment correspondent for NPR and former health and science editor for PRI’s “The World,” David has reported from every continent and has earned some of the top honors in science journalism, including from the National Academies and, on three occasions, the American Association for the Advancement of Science. He has written two books—The Beast in the Garden (Colorado Book Award winner) and American Eclipse (American Institute of Physics book prize)—and is now working on his third, a narrative history of Mars and Martians. Besides writing books, David’s passion is chasing eclipses, the subject of his popular TED talk. You can find him online at www.american-eclipse.com. 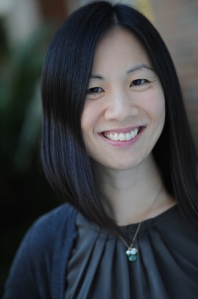 Roberta Kwok is a freelance science journalist who has contributed to the New York Times, NewYorker.com, Nature, Hakai, Audubon, The Southern Review, U.S. News & World Report, and other publications. She also provides writing and editing services to academic and research institutions, including the management schools at Northwestern University and Yale University. Roberta earned a B.Sc. in biology from Stanford University, an M.F.A. in fiction writing from Indiana University Bloomington, and a graduate certificate in science communication from the University of California, Santa Cruz. She won the American Geophysical Union’s 2010 Walter Sullivan Award for Excellence in Science Journalism for feature writing and a 2016 silver AAAS Kavli Science Journalism Award for children’s science news. Her flash essay “Click,” published in The Southern Review, will appear in the anthology Best Small Fictions 2019. She lives in the Seattle area. Find her on Twitter @robertakwok.

How to Design A Marijuana-License Lottery NewYorker.com
The Rock that Fell to Earth Nature
Conducting Science at the Speed of Law Hakai
Iceland’s Forgotten Fisherwomen Sapiens
Crowdsourcing for Shakespeare NewYorker.com
After the Crash The Last Word on Nothing
The Shocking Electric Eel! Science News for Students 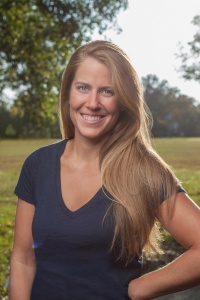 Jen A. Miller has been a full-time freelancer for nearly 15 years. In that time, she has written for The New York Times, Washington Post, espnW, Allure, Women’s Day, Runner’s World and SELF, among many others. Right now, Jen is also currently the New York Times running columnist, a column she writes from her dining room table, often in sweatpants. She has developed specialties in science and technology in the B2B space, and is a frequent contributor to Clinical Laboratory News HealthTech, EdTech, CIO Dive and Supply Chain Dive. Jen has written three books, the most recent being Running: A Love Story, which was named a best book of 2016 by the Philadelphia Inquirer and a best book about running by Real Simple. She’s a graduate of the University of Tampa and earned her master’s degree in English Literature from Rutgers University-Camden. Jen also created the #freelancemafia hashtag and writes a newsletter about freelancing called the Jen A. Miller Update. Ask her about her “Where’s My Money” bat. Find her on twitter at @byjenamiller.

Things I Wish I Had Known When My Dog Died New York Times
From Sidelined to Finish Line: How Women Changed Running espnW
Memories of a Shore Town, Before a Boom New York Times
Marriage, Divorce and Gluten Avoidance: How Thanksgiving Evolved to Suit my Modern Family Washington Post
Designer Drug Chaos Clinical Laboratory News
Computer Vision in Healthcare: What it Can Offer Providers HealthTech Magazine 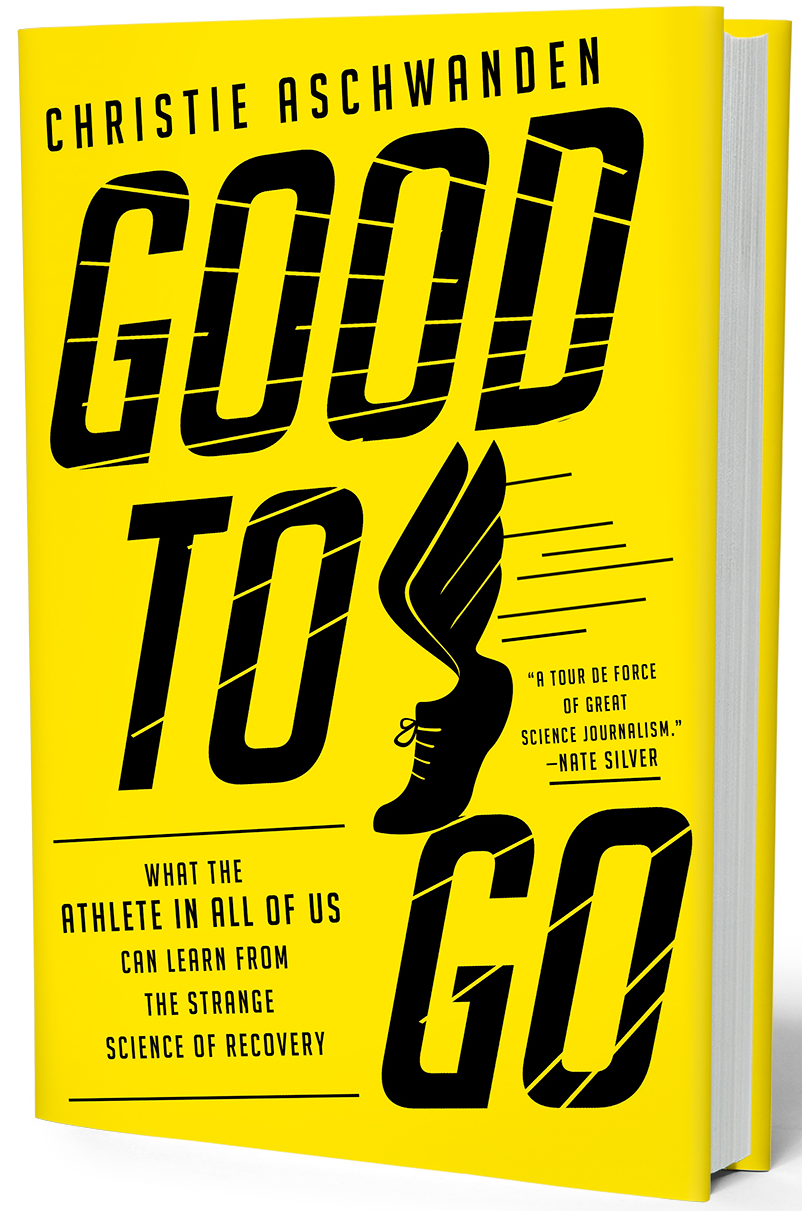